by Fire At Night 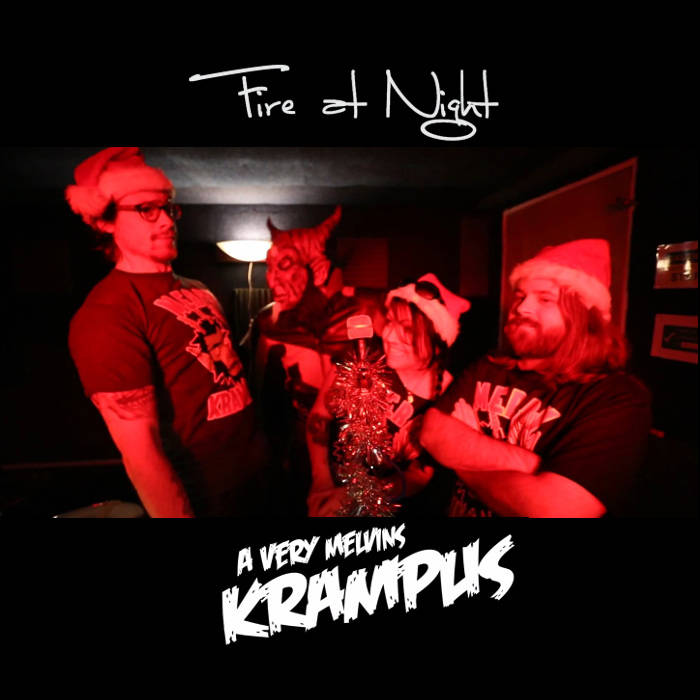 A very special one-off Christmas single by Fire at Night.

Produced by Fire at Night
Recorded and Mixed by Adam Pollard, November 2014

Described as "brilliantly disarming" (all noise), Fire at Night are an indie three piece from Hampshire, UK. Influenced by bands like The Cure and The Smashing Pumpkins, they are a true D.I.Y band: independently recording, producing and releasing all of their own music. Fire at Night are Scott Swain (Vocals, Guitars), Adam Pollard (Drums, Vox / Production)and Tara Skinner (Bass / Vox) ... more

Bandcamp Daily  your guide to the world of Bandcamp

Featuring Gary Bartz, 5 years of Rhythm Section Intl and an LP of the week by Nicolas Jaar